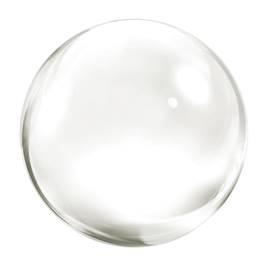 Technical specification
The product has been known and widely used in the agricultural production of the most developed countries in Europe, North and South America for many years.
Urea Ammonium Nitrate is the most precise solution for nitrogen feeding. Being appropriate for almost all the kinds of crops, urea ammonium nitrate is a universal solution for modern farmers.
Urea Ammonium Nitrate is with total contents of an active substance 32%. It may be applied during the entire vegetation. Due to its specific qualities it may be applied in sowing feeding, for vegetative application and for corrective feeding.
The use of Urea Ammonium Nitrate should be made under precisely defined meteorological conditions and strict observation of the recommendable fertilizer norm. The exact technology of application is of exceptional significance aimed at the avoidance of scorch.
Advantages
As a consequence of its specific physical and chemical properties, Urea Ammonium Nitrate has a lot of advantages: